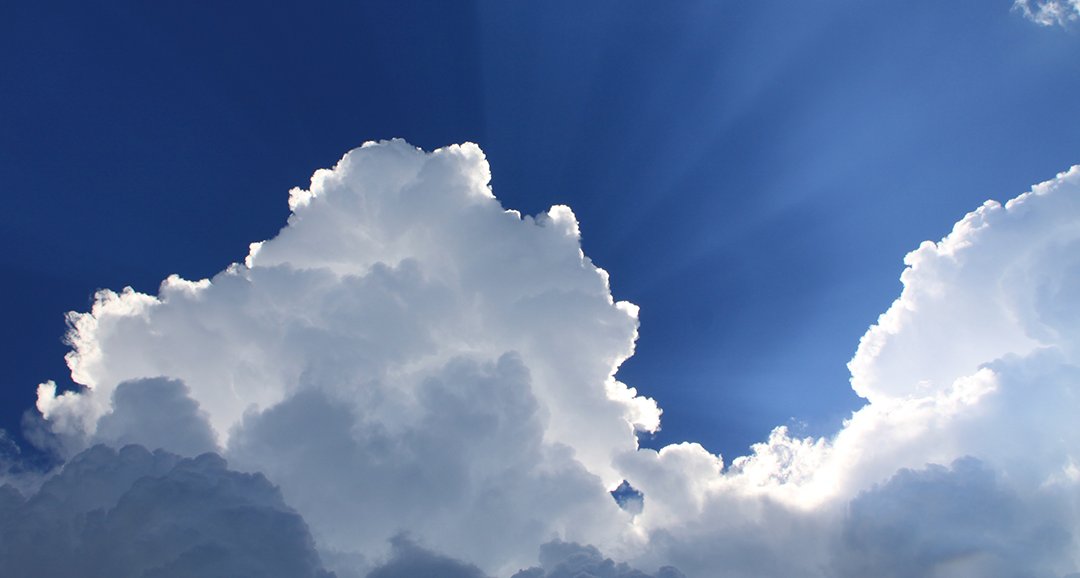 Operation Jesus: Pain, Recovery and an Opportunity to Share

Operation Jesus: Pain, recovery and an opportunity to share

Anthony Tan is a member of BSF’s Board of Directors, businessman in Singapore and proud owner of a new knee. His wife, Shirley, is a former long-time BSF area advisor.

A s Anthony Tan’s stretcher rolled toward the operating room, his thoughts focused on one name … “Jesus.”

In December, Anthony underwent knee replacement surgery in a Singapore hospital, where he was discharged a few days later on Christmas afternoon.

While monitors beeped and nurses prepped him for surgery, Anthony experienced a quiet moment with the Lord.

“Waiting in the operating theater allowed me time to think.

“When I arrived at the pre-surgery check in, I was surprised to be told that I was not allowed to bring anything into the operating theater. Absolutely nothing. Not even my spectacles or dentures, if I had any.

“I was covered by only the operating gown, with no pockets, and strapped with a bar code and digital tracking device on my wrist, which bears my identity.

“ ‘Would it be just like this when I meet my God?’ I wondered.

“I am comforted by the assurance that I will be recognized before God without the GPS tracking device and bar code identification. The pocketless operating gown will be replaced by the righteousness of Jesus Christ, as promised in Isaiah 61:10.

After surgery, Anthony spent several days recovering in the orthopedic ward, next to a young man who experienced a similar operation.

“My neighboring bed was occupied by a young Muslim man with a knee injury, which resulted through playing too much soccer. United through common pain, surgery, immobility and proximity in the ward, we became friends.”

With his thoughts fixed on Jesus, Anthony saw this young man in light of eternity.

“Through our conversations, I took the opportunity to share with him the truth behind Christmas, which has been so commercialized and misrepresented in Singapore today, and the real story of Jesus Christ. He was a very attentive captive audience, and it is my prayer that the seed planted will take root. He was also very impressed by the warmth and friendliness of my family towards him.”

What can we learn about the gospel from Anthony’s story?

When we quiet our thoughts before the Lord, He often fills the stillness with a glimpse of His character. During Anthony’s pre-op moment, God replaced fear with a renewed longing for eternity.

Through this perspective, Anthony’s physical pain became a platform for the gospel.

We might not be sitting in a hospital room, but we can relate to those around us through the common pain of living in a fallen world. We can understand relationships broken through sin and anxiety for the future.

We’ve seen sorrow and felt the devastating effects of hardship. And as believers, we can offer the only true hope.

At one point, someone shared the healing power of the gospel with us. Now we, too, have the wonderful privilege of telling others about “garments of salvation” and “the robe of righteousness.” (Isaiah 61:10)

The fabric of earthly identity will wear and tear, but robes dipped in the blood of Jesus are woven to last forever.

Romans 10:15 tells us, “And how can anyone preach unless they are sent? As it is written: ‘How beautiful are the feet of those who bring the good news!’ ”

So whether we wear dress shoes to work, sandals to the market or roll into a recovery room on a gurney, let’s pray for eyes to see those around us in light of eternity.

How could finding common ground with someone lead to a conversation about the gospel – the good news of Jesus Christ?

Anthony Tan is a member of BSF’s Board of Directors, businessman in Singapore and proud owner of a new knee. His wife, Shirley, is a former long-time BSF area advisor.