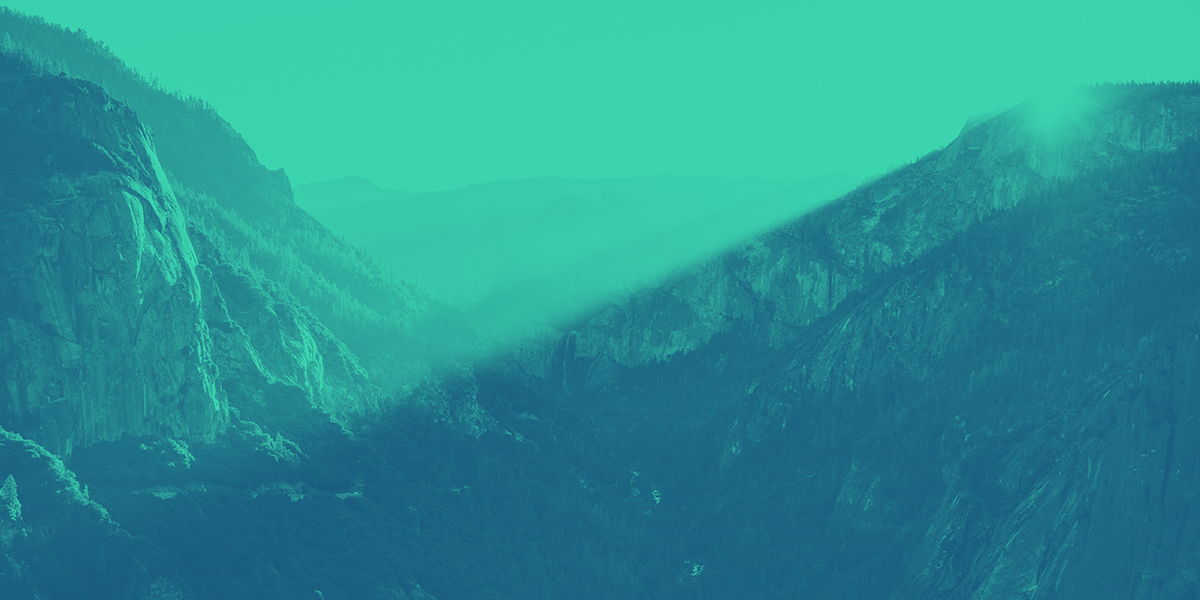 BY SUZANNE SLOAN, BSF BOARD MEMBER

As a long-time BSFer, I’m deeply passionate about God’s work in and through Bible Study Fellowship.

My involvement began in the 1970’s, when Anne Graham Lotz and I invited women in the Raleigh-Durham, N.C., area to hear Christian author and speaker Jill Briscoe. The women responded with great enthusiasm, and it was evident that a follow-up Bible study would be welcomed.

Anne’s mother, Ruth, the wife of renowned evangelist Billy Graham, recommended BSF as the best Bible study around. We contacted BSF Founder Audrey Wetherall Johnson, Anne trained to become a teaching leader, and we began. This was all the result of much prayer and seeking the Lord.

Many men’s and women’s classes were soon born out of this beginning in Raleigh. Over these many years, we have seen classes grow as men and women, loving God’s Word, have reached out to family, friends and co-workers to join them, as the ministry has spanned the world.

I had the privilege of seeing great growth, both spiritually and in numbers, as the Word changed lives. By God’s grace, I became a teaching leader and an area advisor. At every juncture, prayer has been foundational, as it continues to be.

As a member of BSF’s Board of Directors since the 1990’s, working with three executive directors, I have seen God raise up distinct personalities – Rosemary Jensen, Jean Nystrand and Susie Rowan – to answer this call. He equipped each for the job. In 2008, I had the privilege of being on the succession committee that recommended Susie to the board. Then, as now, the committee sought the Lord for the qualifications needed in the director for the coming years.

Working through the search process this year, the board has compiled a list of qualifications relevant to BSF’s future. At this stage, the board, Headquarters staff and area personnel have been asked for their input and recommendations. Extensive interviews will be conducted with prospects. I am asking every BSFer to join us in praying for God’s guidance and for His choice in the one He has prepared to be our new executive director.

We ask that God will raise up someone who loves God and His Word and is a gifted teacher. This person must be a spiritual and prayerful leader with a global vision and knowledge of new technology. This insight will support our beloved traditional classes and enable growth in new ways and methods, such as BSF Online and WordGo. We also ask that God’s Spirit will prepare the new director to face challenges and post-COVID changes, while encouraging and equipping their staff with God’s help. Finally, we ask for His wisdom in facing the exciting opportunities ahead and being a faithful steward of BSF’s tremendous growth in the past decade as we have embraced new methods.

God is faithful, and we as a committee and board will continue to work prayerfully and faithfully to present a director who, first and foremost, is prayerful, loves God and His Word and loves to teach His Word.

Thank you for joining us in thanksgiving for Susie and His provision for the future. Please join us in praying that God will present His choice through this process. 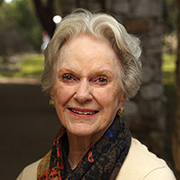 Suzanne Sloan has been active on several boards including Bible Study Fellowship, Montreat College and the advisory board of Gordon-Conwell Theological Seminary in Charlotte. She earned a B.A. in English from the University of North Carolina Chapel Hill and is active in her church in Montreat, North Carolina. She and her late husband, Sam, were married for 59 years and have two children and four grandchildren.