Forgetting what lies behind

I n the 90s, Maureen Wong was part of an elite team assigned to promote confidence in Hong Kong as the territory made a historic shift from British to Chinese sovereignty in 1997. After 150 years under British authority, tensions were at an all-time high as negotiations between the two political powers escalated.

“It was an exciting time,” Maureen said, “but also demanding and challenging.”

In 1996, just a year before the transition, Maureen and her family moved to Hong Kong where she played an integral part in the territory’s new administration.

On the outside, Maureen had it all together. She was competent, successful and on the administration’s fast-track. But at home, Maureen’s life felt chaotic.

In this season of turmoil, Maureen discovered Bible Study Fellowship. During a pilot study of Philippians, God gave Maureen what she needed most: spiritual confidence rooted in God’s Word.

“Looking back, it wasn’t easy,” Maureen said, “but God provided for me and protected me through His love. I found joy and peace, and I had energy to do the things I had to do during that time. I couldn’t have done that without God’s strength and the constant awareness of His presence and Holy Spirit.”

With a renewed focus on Christ, Maureen committed her gifts and abilities to promote God’s glory. Though He didn’t change Maureen’s circumstances, God transformed her heart. 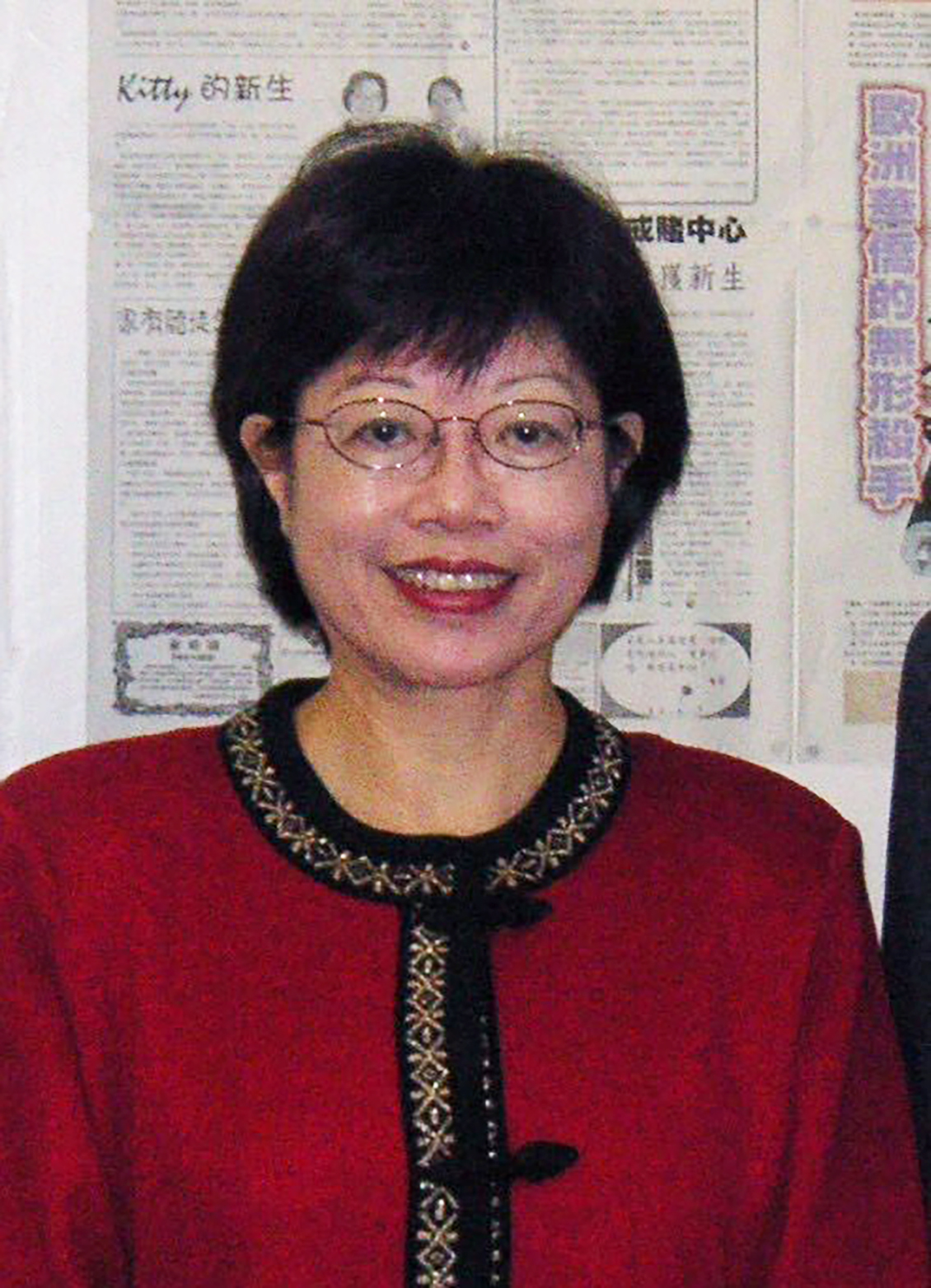 “Not that I have already gained this or am already perfect…But this one thing I do: forgetting what lies behind and straining forward to what lies ahead, I press on toward the goal for the prize of the upward call of God in Christ Jesus.”  – Philippians 3:13-14

Pressing on toward the goal

In 1998, Maureen had a difficult decision. She could continue her career, earning status and high income, or leave the field altogether by moving to London with increased time for family and God.

She chose the latter.

“Whatever were gains to me I now consider loss for the sake of Christ. What is more, I consider everything a loss because of the surpassing worth of knowing Christ Jesus my Lord, for whose sake I have lost all things.”  – Philippians 3:7-8

“I had no plan as to what I was going to do,” Maureen said. “I knew that I needed God’s Word to guide me, and I prayed that BSF would be accessible somewhere in London.”

In answer to her prayer, BSF was launching a Day Women’s Class in London and needed a class administrator with Maureen’s skills.

Maureen was essential in establishing London’s BSF program and helped to start an Evening Women’s Class. But with time on her hands, Maureen was willing to serve the Lord beyond BSF.

While filling her time with family, church friends and BSF, Maureen believed God could use her skills in a broader way.

“I came back to London and had nothing to do. I was attending church meetings, going to church, hanging out with friends and enjoying the good life,” she said. “In studying God’s Word, I learned to be open to whatever ministry God gave me.”

When a former colleague asked Maureen to help establish a struggling non-profit, she said yes immediately. Founded by former gambling addicts, The Christian Centre for Gambling Rehabilitation provides emotional support and life-skills training that begin with the gospel.

“I initially thought it was a short-term role, registering the organization as a charity,” she said. “I quickly realized that they needed someone to help them with administration and government compliance. They didn’t know how to manage an expanding organization, and they just didn’t have time.”

In this new volunteer role, God used Maureen’s skills and previous professional network for His glory. 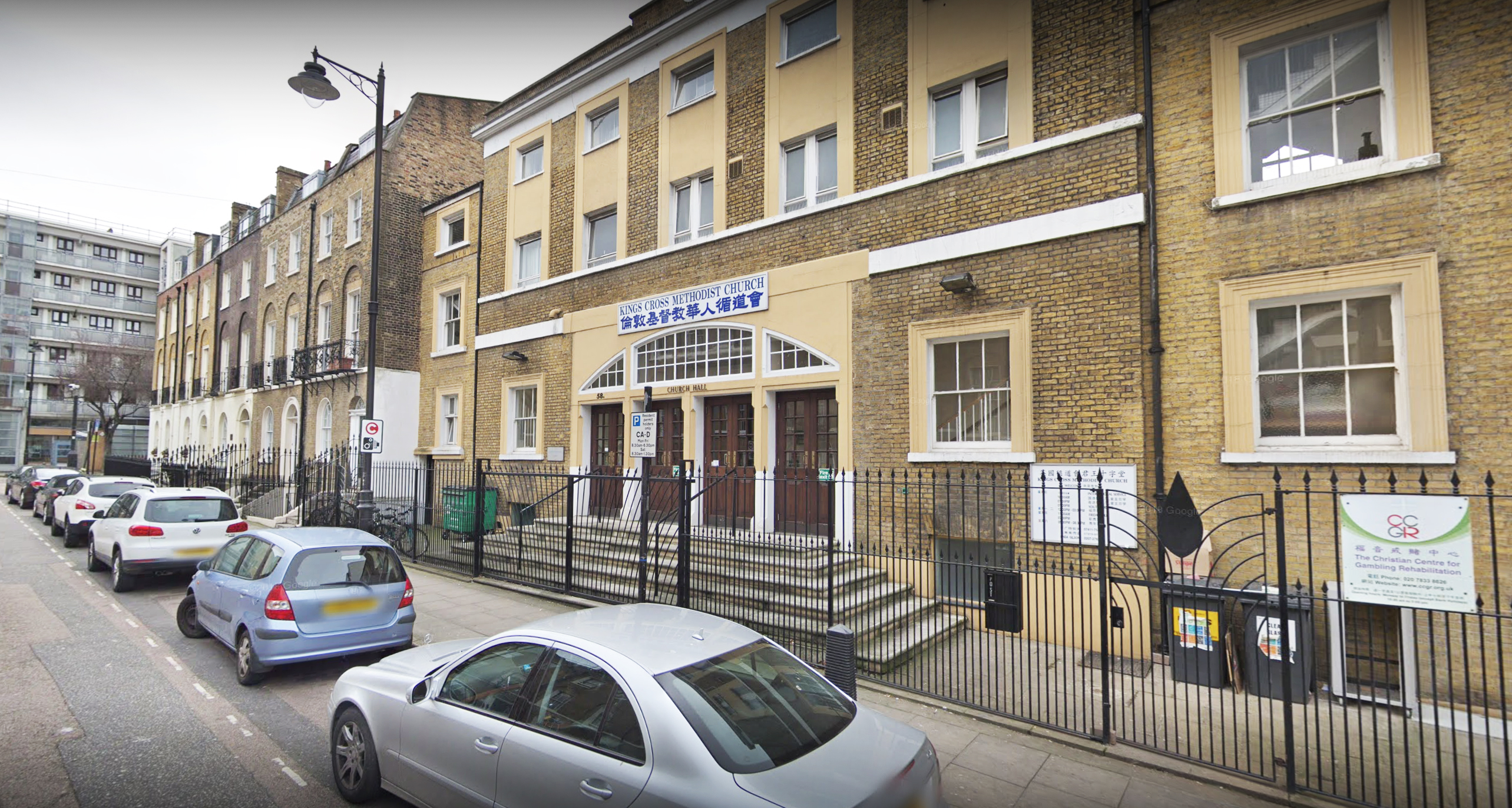 “God made use of my past experience, enabling me to do the work He had called me to do at that time,” Maureen said. “I was privileged to see first hand the people who had been helped, their desperate lives turned around and rebuilt. These people began to flourish, and I saw God’s hand over each one of them.”

“We don’t have a bright air-conditioned office,” Maureen said. “And I must admit, these were not the people I was used to hanging out with.”

But God called the woman who once worked among Hong Kong’s top officials to serve the broken men and women of London.

“Serving God in the ministry He calls me to is miles better than the one I would have chosen using my head,” Maureen said. “Whatever achievement I see is not mine, it’s God’s. It takes a lot of patience, even a lot of time, but to see God change people’s lives so dramatically is most encouraging and rewarding.”

Maureen doesn’t describe her move to London as a sacrifice. Instead, she says, “It was true that I had to give up certain material things, but when God opens a door, responding positively turns out to be the right thing to do.”

Like the apostle Paul, Maureen is simply an ordinary person with faith in an extraordinary God. Her story is a beautiful testament of how God’s plan reaches beyond our own understanding. When we trust the Lord with our jobs, families and circumstances, He is faithful to make our paths straight. For Maureen, that path led in an unexpected direction, but delivered deeper joy and intimacy with Christ.

When we say “yes” to God, His path may seem unconventional, but we never have to walk it alone.

“…Being confident of this, that He who began a good work in you will carry it to completion until the day of Christ Jesus.”  – Philippians 1:5-6