Looking at Crisis from God’s Point of View

As I picked up the phone, I knew something was wrong. My wife was crying. The doctor had just pronounced our 2-year-old son profoundly deaf, a diagnosis that informed us of his inability to hear.  We had no perspective on how to process this diagnosis, just that the doctor said he would never effectively enter the hearing or deaf communities, and it was scary.

As a father, I did not want to admit it.  As a husband, I wanted to take away my wife’s fear and pain. As a man, I wanted to fix this! But in reality, I did not know what to do or how to proceed! 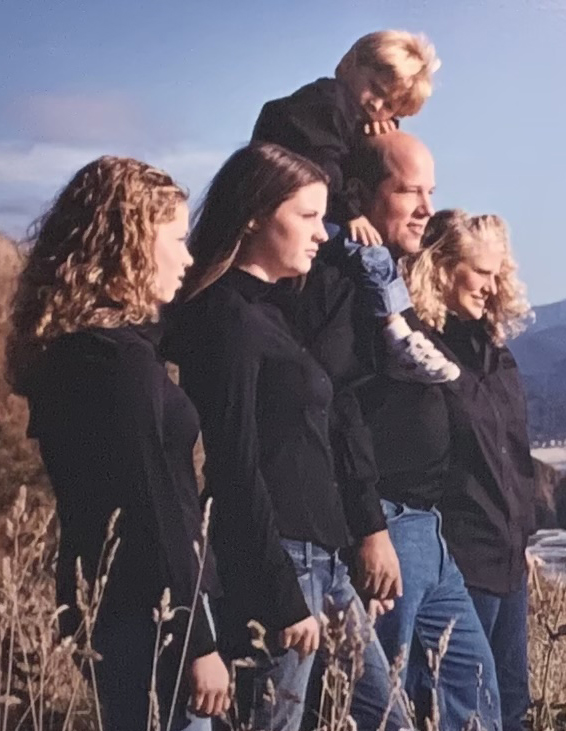 In Genesis 12, there is a story of a man, Abram, who was also dealt a serious blow. God called on Abram to move out of his city and into the promised land. He followed and God made some amazing promises to Abram – that his family would become many nations and bless the world!

But as soon as he settled in the Negev, a severe famine hit the land and his people were all starving. I can imagine how badly he wanted to fix the situation. I think it’s clear he did not really know what to do next, either.

As men, God has gifted us with the privilege of leadership in many areas of life, but nowhere more important than at home. When crisis hits, we default to problem-solving mode.  It goes like this: See the problem, see the solution, make a plan.

The question is, are you looking at the crisis from God’s point of view or your own? For me, there is often very little space between seeing the problem and solution and then making a plan. Abram’s story in chapter 12 gives us a painful example of what can happen when those decisions are based on my way and not God’s way.

Let’s learn from his story …

Abram was a man of action. When faced with this crisis, he “solved” it. Let me be clear – there is nothing wrong with solving problems. But like so many men, Abram did not leave much room between seeing, solving and acting to solve these problems. He did not pause to consult God, and, as a result, the outcome was painful.

Abram’s second choice involved self-preservation. Out of fear for his life, he instructed his wife Sarai to tell the Egyptians she was his sister. Again, we do not see him pause to consult God.  Instead, he saw a problem (or a potential problem), decided he could fix it and made it happen. Abram prospered for a time.

But God, wanting Abram to learn, let his plan spiral out of control. Sarai ended up in Pharaoh’s palace as his wife. The truth came out when the Lord brought sickness to Pharaoh and his people, so Abram and his family got kicked out of Egypt.

When trying to understand why Abram did not consult God about these two decisions – especially given God’s unconditional promises to him earlier in the chapter – it brings me to a reality check.  Abram was a man who confronted his fears. In the face of that fear, he relied on himself — his plan, his fixes and ultimately his failure – instead of God.

God lovingly wanted Abram to learn, so He allowed Abram to fail – even to the point that he was kicked out of the place he went for safety. (As a side note, we will see in the next chapter that Abram did not starve, and he ended up back at Bethel.)

God did, and still does, the same for me. Over the next several years, our family faced many difficult decisions. Who can help us know what to do next? How to communicate with our son? What school is best for him? Where should we live? How can we find a church with a deaf program? And many, many more.

Many times, I was like Abram – see, solve, fix with little or no time in between. Other times, we asked God for wisdom and guidance. Through it all, God taught us to rely deeply on Him. One significant learning came when we decided to move to a different school district with a great deaf program for Joshua. We bought a house before we sold the previous one because we were sure it was God’s provision.

After six months of depleted savings with double house payments, the day before I was supposed to start a second job, we sold the house!  The process of figuring out how to cover that decision was long, in-depth and painful. But I learned to rely deeply on God because He is the faithful Promise Keeper who loves me, my family and for sure my kids.

Every man is taught to be proactive and control his circumstances. The reality is, we control very little.  If you face difficult circumstances or decisions, I encourage you to ask God for wisdom, and He will give it (James 1:5). Let’s change “see, solve, fix” to “see, pray, obey!”

This afternoon, I am going to play golf with my son, the same child who was never supposed to engage optimally with the deaf or the hearing! Today, he is a senior engineering student and plays on the college golf team, not to mention the only deaf student at his college!

The 18 years since that phone call have been a roller-coaster of trying our own way and relying on God.  Looking back, I see how much we have come to rely on God and to trust His plan. I am thankful for His long-suffering patience with me as I have endeavored to lead my family well! 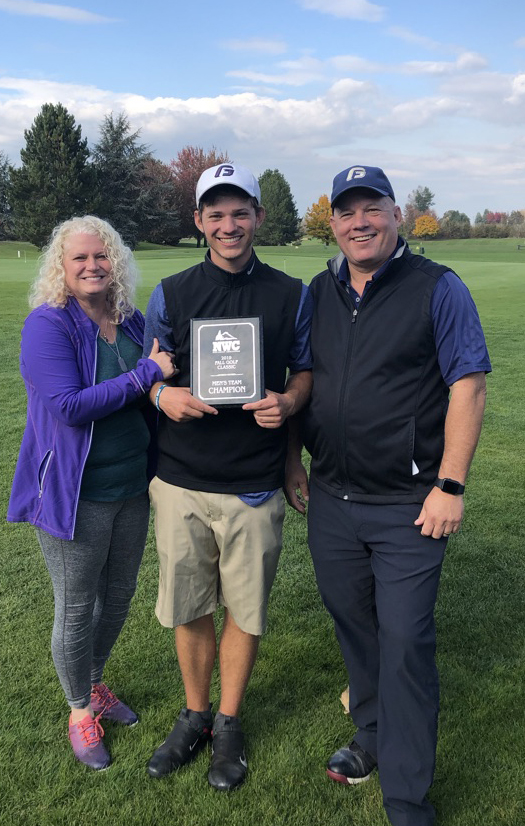 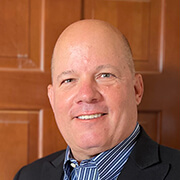