Toward the end of our first year of marriage, my husband and I made an agreement that forever changed our relationship. We decided that no matter how angry we felt, we would never again suggest we had married the wrong person.

Until that point, it was the ultimate weapon in heated arguments. Making this declaration in an argument did tend to bring things to a halt, but never in a good way. It sowed seeds of doubt. It led to the question, “Were we destined to be stuck in a loveless marriage?”

Thankfully, the Lord graciously intervened and shifted our perspectives. The reality was, we both lacked. We both had expectations of one another, some good and some unreasonable. I was not that nurturer that my husband thought his future wife would be, and he didn’t offer to help when I was doing something I detested then, such as cooking. He had a habit of holding grudges, while I tended to overreact and say things I shouldn’t.

Along with other personal differences, we seemed then to be incompatible. Yet, to call our marriage a mistake would have been to declare that God had made a mistake. After all, our commitment to each other was made in His presence, with His binding.

“Therefore, what God has joined together, let no man separate.” – Mark 10:9

God had done the joining. Maybe we had been idealistic in our expectations, but God had a plan and purpose for our union. He allowed us to say, “I do,” recognizing all the things we didn’t. 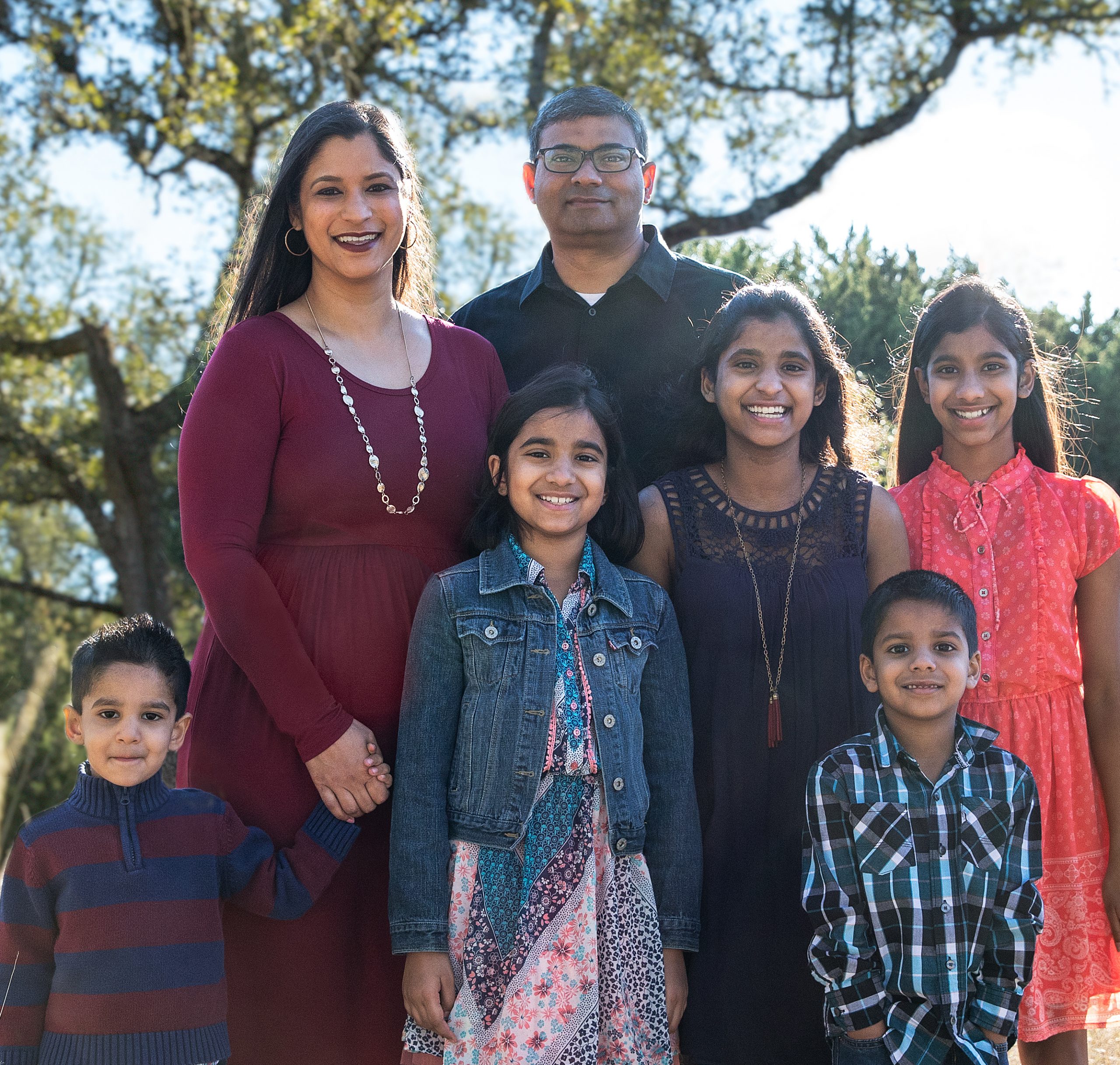 The Lord’s design for our union was not based on ignorance, but on His complete awareness of our strengths and weaknesses, our individual pasts and our united future.

As we continue to study the life of Jacob in Genesis, we come back to the same conclusion: God’s plan of redemption outweighs every failed expectation.

“When morning came, there was Leah! So Jacob said to Laban, ‘What is this you have done to me? I served you for Rachel, didn’t I? Why have you deceived me?’ ” – Genesis 29:25

The lives of Jacob, Leah and Rachel were fraught with tension and insecurity. Polygamy was never part of God’s design for marriage and the sisters lived in constant competition. They struggled for the attention of their husband and gloated over each other’s miseries. Did Jacob wonder if Rachel’s closed womb was a result of his decision to marry her when he was already married to Leah? Did he ever blame God for allowing Laban to deceive him? What if his circumstances were a consequence of his own sinful past?

Though I’ve studied this Scripture multiple times, I only recently realized that their story is my story. I don’t have the same sordid events in my own history, but I have felt what they felt. In life, I have experienced Jacob’s sense of betrayal, confusion, regret and guilt.

Like Leah, I too have been plagued by my own insecurities. The sting of rejection is a familiar feeling. Rachel’s disappointment, hopelessness and frustration are emotions that frequently threaten to steal my joy. From that perspective, their story is probably your story, too.

God had done the joining. Maybe we had been idealistic in our expectations, but God had a plan and purpose …

Jacob’s family life was not ideal, but it also wasn’t hopeless. The Lord blessed Leah with Judah, from whose line the Messiah eventually came. He also blessed Rachel with Joseph, who would later preserve that same line. What Jacob saw as a great injustice was used by God to bless him and, ultimately, the world.

While God used prophecies and visions in Genesis to direct His people on a future course, He never allowed anyone to go back and change the past. No wrongdoing can ever be undone. However, every sinner and situation can be redeemed. Without contradicting His own nature, God brings blessing into seemingly hopeless situations. There is a righteous path forward for the child of God to take at every crossroad.

What areas of your life or relationships seem beyond hope? Are you tempted to assume that your own choices or the choices made by others have forever ruined any chance of fulfillment? When your marriage or spouse fails to meet the standard you had envisioned, do you mourn the loss of a dream, or do you look to the Redeemer for help and the right way forward?

Once my husband and I understood that the Lord had His own purpose and plan for our marriage, things began to change. Over time, He grew our love for Him and each other through the study and practice of His Word. He used trials and struggles to bring us together and He increased our dependence on Him. We learned that He likes to use spouses in His sanctification process, to point out sin and to practice grace. Those early unmet expectations were part of His bigger plan to direct our attention to Him. 18 years later, He has deepened our love for one another to a degree that we couldn’t perceive as newlyweds. As we look to the future, we know to expect difficulties and disagreements, but not without hope. God is faithful to continue His redemptive work in our lives until His good and perfect will has been accomplished.

… Every sinner and situation can be redeemed. Without contradicting His own nature, God brings blessing into seemingly hopeless situations.

God’s complete redemption is offered to every person who comes to the realization that only God can fix damaged things. Will you continue to carry around the brokenness or are you ready to offer it to the Great Redeemer?

Scripture is replete with stories of pain caused by sin, but they are also marked by His abounding mercy and love. Just as God protected Jacob, looked upon Leah and remembered Rachel, He continues to see us when we seek Him. Through His Son Jesus Christ and the work of the Holy Spirit, God is faithful to redeem every failed expectation. 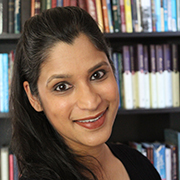 Sherry Thomas learned about Jesus Christ as a child, but as an adult she grasped the concept of a growing relationship with Him through Bible study and prayer. She joined Bible Study Fellowship more than 10 years ago after the Lord called her out of her corporate job to become a stay-at-home mom. Sherry is happily married to her husband Jacob, who is an International Controller for Bible Study Fellowship. Today, she is a homeschooling mom with five children and an Assistant Children’s Supervisor in her BSF class.  She is also involved in women’s ministry at her church and is a guest contributor on ButGod.net.