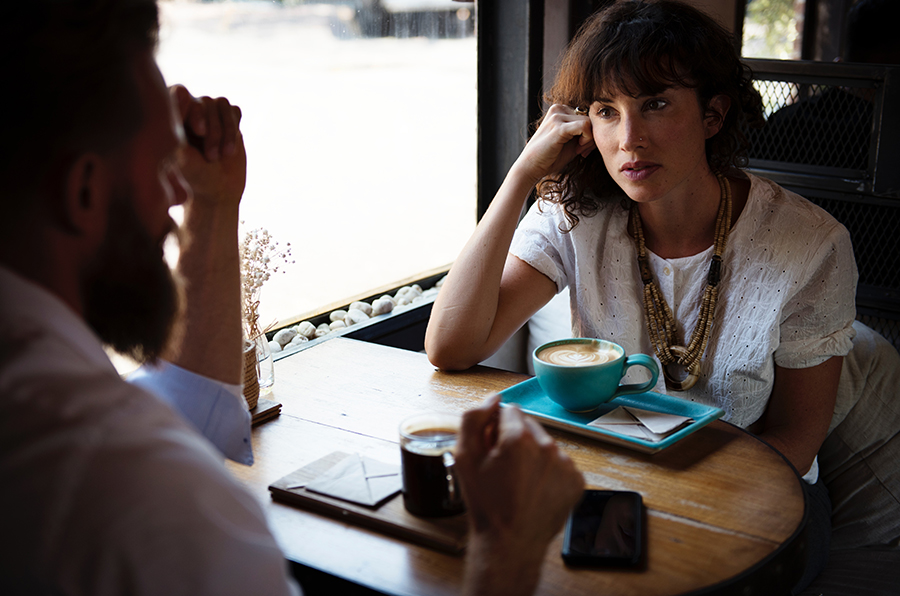 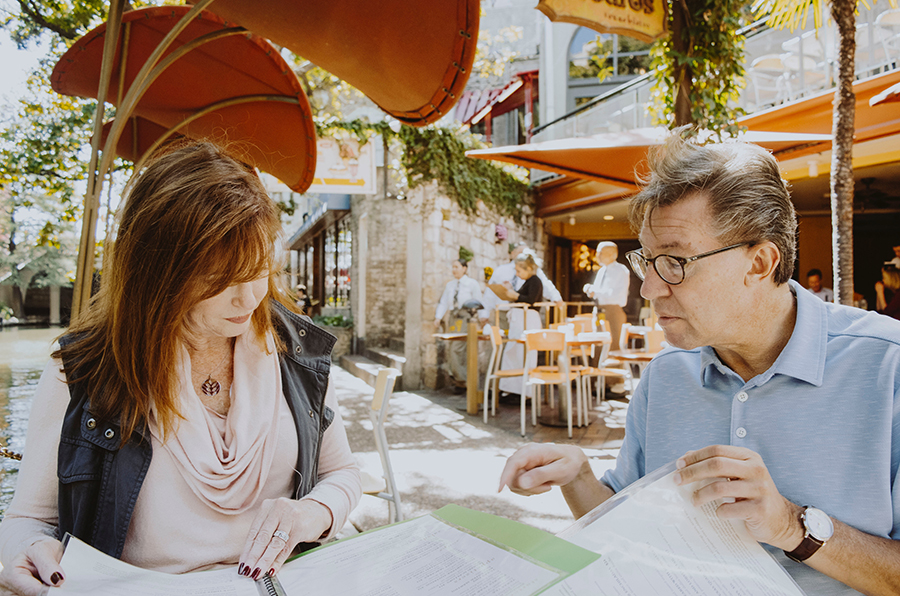 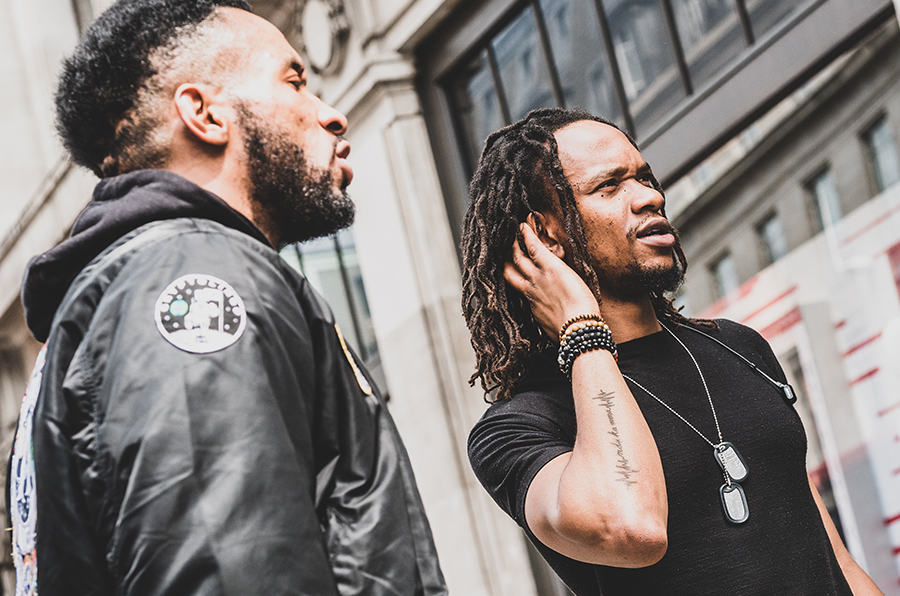 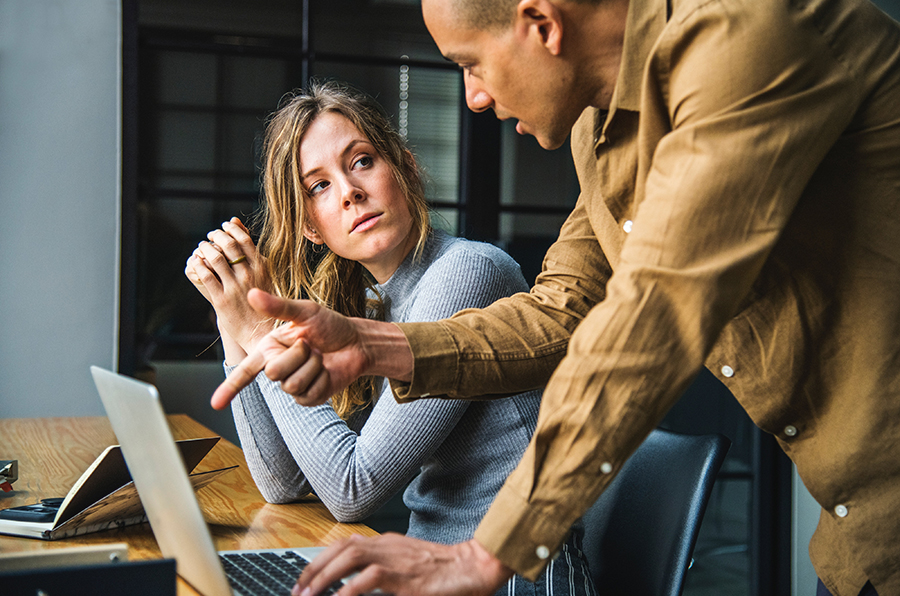 My dear brothers and sisters, take note of this: Everyone should be quick to listen, slow to speak and slow to become angry, because human anger does not produce the righteousness that God desires. – James 1:19-20

I  n our first blog post, we covered the goal in a difficult conversation: mutual understanding of each participant’s viewpoint. This is not the same as agreement but a shared understanding about the nature of the conversation and any differences.

Assessment of what to do follows this understanding. It requires a commitment to truly listen to the other person. To go into a difficult conversation to simply win usually results in no real conversation at all.

In this post, we will consider what often undercuts effective conversations. Anyone who watches TV and our current examples of discourse will see these regular violations of good conversations.

What does not work well in conversations, even difficult ones?

There are at least five things that can take a conversation down. If we are honest, we all use these methods. They are forms of deflection and usually indicate something we perceive as needing protection. So, unfortunately, we go there.

In our conversations, we either move against someone, withdraw from real engagement or move toward someone. I can move toward a person without agreeing with them by respecting their perspective, hearing it and being able to restate it so the other person can say, “You heard what I have said.” The building of such trust and respect will help assess what can or needs to be done.

But at least five things can stifle reaching that goal.

The Quick Confession with a Pivot

Someone brings up something that is a problem for the view I hold. My response involves quickly acknowledging the problem (the confession). But then I immediately pivot by pointing to a shortcoming of the other side. I call this the “yes, but the your side is worse” response. This fails to help for two reasons.

The Curse of Labels

In a word or two, we label an idea negatively, play “Taps” over it and put it to rest by deeming it unworthy of more detailed comment. We label something as liberal or conservative, socialist or fundamentalist, blue or red. The list goes on.

Using labels ultimately destroys any possibility to move forward. It’s a lazy attempt at engagement. They dismiss the person behind it.

Jesus used labels sparingly and carefully. By not dismissing Zaccheus as a “tax collector” or the woman at the well as “a divorced Samaritan,” Jesus turned everyday conversations into opportunities for eternal significance.

Another tactic is to assign a motive, usually a negative one, to the position being presented. Often this is done to suggest insincerity or a disingenuous motive. The goal is to suggest the idea has no merit or basis because its intent is ill–willed. To truly know the intent of another person requires a prophetic gift many of us lack.

Assuming motive communicates a level of disrespect. It suggests the real reason for something is not what is being presented.

This also is a tricky category because sometimes motives are mixed and not always clean. However, to start here is really raising questions about integrity that may not be the case. This is a form of moving away from another in a conversation.

This category is subtle because it is rarely expressed but operates underground. It is the sense that if I move toward someone and acknowledge the merit of a point, they interpret it as a defection from my view.

Another variation of this is to think in an all–or–nothing binary mode. This approach says there are only two views when a series of options might exist. Such thinking works against a move toward mutual understanding.

An initial move toward understanding is rarely a negative move in a difficult conversation. Remember, understanding is not the same as agreement. Especially for Christians who hold to the truth of the Bible and stand firm in their convictions, understanding another person’s viewpoint is a loving desire to comprehend the exact nature of a disagreement.

Much dysfunction is two–sided. Limiting options or hesitating to see your role as contributing to a problem often can contribute to a breakdown in making a conversation profitable.

Tribalism says I can never show weakness or acknowledge a shortcoming. I can never give ground, not even a few inches. This approach shuts off being self-critical and willing to grow. It almost assumes an omniscience none of us possesses. It is treated as a sign of weakness or defection from my side. It almost always works against a profitable conversation. It misreads loyalty to a side with a necessity to never give ground.

An important counter–example involves the prophets. One could say they were very pro-Israel. They loved and believed the cause of the people of God, their people, their tribe. They were tribal in that sense, but they also were extremely self-critical. They were honest about when their side came up short. They recognized growth only happens when shortcomings are faced and dealt with. When I get so tribal that I cannot see legitimate fault or even consider it, I am setting myself up for failure in terms of real growth.

These are some ways we sabotage conversations. They turn us into poor listeners.

We still have two other themes to cover. One is what we can do to advance conversations, and the second is how holding our convictions enter into our conversational engagement. We’ll cover those next week.

Hopefully, seeing what we do to undercut conversations can help us better engage in fruitful conversations by avoiding those things that prevent us from getting there.